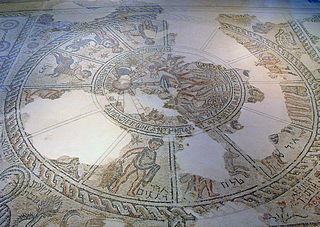 What are the traditional colors of Hanukkah?